If you go down to the woods…

In April 2011 Thanet District Council handed over the area known as the Montefiore Woodland in Dumpton Park Drive to the Ramsgate Town Council, to own and to manage it “in the wider public interest”. Largely thanks to the enthusiastic support of two local Councillors, a group of conservation volunteers was formed to look after it, and ‘The Friends of Montefiore Woodland’ held their first Open Meeting in February 2012. The main aim of the Friends is to maintain and improve this natural woodland area – the only one of its kind in urban Ramsgate, and home to parakeets, foxes and hedgehogs – in order to conserve the habitat and wildlife, and encourage its responsible use by members of the local community. They also hope to persuade local residents to take an active role in the group’s activities. The Montefiore Woodland site (formerly Lady Judith Montefiore College and Estate) has a fascinating history having at one time been the property of Sir Moses Montefiore.

Some History on Sir Moses Montefiore

This particular piece of woodland has a very interesting history. The Victorian Jewish philanthropist Moses Montefiore (Sir Moses Montefiore Bt as he was later to become), purchased East Cliff Lodge (situated in what is now King George VI Park), in 1831, and in gratitude for a safe return from his first visit to the Holy Land he promised that he “…would build a small but handsome synagogue”. He therefore bought a piece of land nearby on which to build this, and it still stands, now a Grade II* Listed Building.

The architect was his cousin, David Mocatta, best known as the architect of the stations and viaducts on the London- Brighton line, including Brighton station itself. Although there are much older synagogues, this is probably the first one in this country to be built by a Jewish architect.

An active member of the community

Sir Moses became known internationally as a great philanthropist, financier, banker and Sheriff of London and High Sheriff of Kent. He was greatly involved in the life of Ramsgate making generous donations to the community as well as the gold mayoral chain, made up of his own Hebrew initials ‘mem’.

Locally his name can still be found in many places, including Montefiore Avenue, Montefiore Arms, Montefiore Medical Centre, Montefiore Bowls and Games Centre. Not to forget the electoral Montefiore Ward, Thanet District Council. 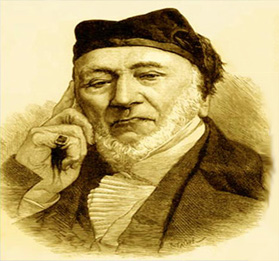 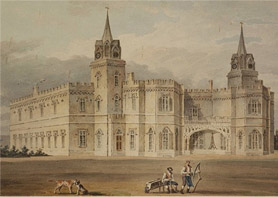 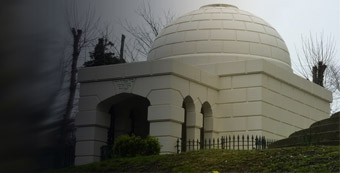 Montefiore synagogue is noted as one of the Top Ten Historic Synagogues . It is built in the regency style of 1833. Designed by the first Anglo-Jewish architect, David Mocatta, the Mausoleum was modeled on Rachel’s Tomb outside Bethlehem.

It was built in 1862 and is the last resting place of Sir Moses and Lady Judith Montefiore. 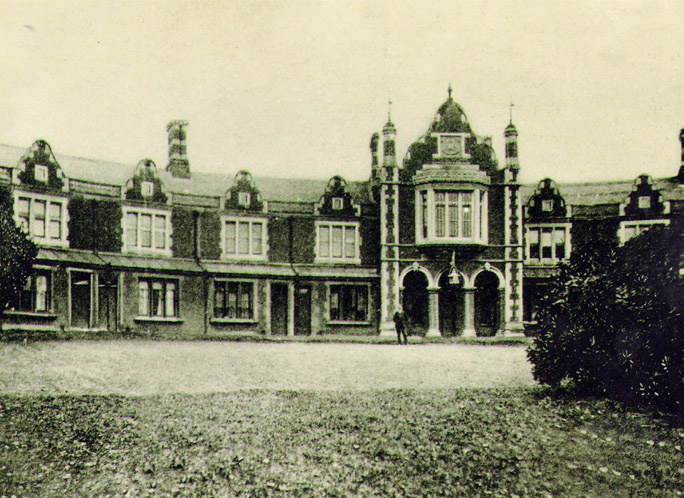 The Judith Lady Montefiore College was situated between Hereson Road and Dumpton Park Drive. The foundation stone was laid on 24th June 1865 & the Building cost just £5,100. The building was completed in 1869 & was established for the study of Hebrew Law and Literature. It includes a Lecture Hall, Reception Hall and a library which contained a valuable collection of Hebrew books and manuscripts. Sadly the building was demolished in 1964. Learn more about the Montefiore’s by visiting the Ramsgate Montefiore Heritage Website.